The store will not work correctly in the case when cookies are disabled.
The Origin of Oolong Tea (or 'Wulong Tea') 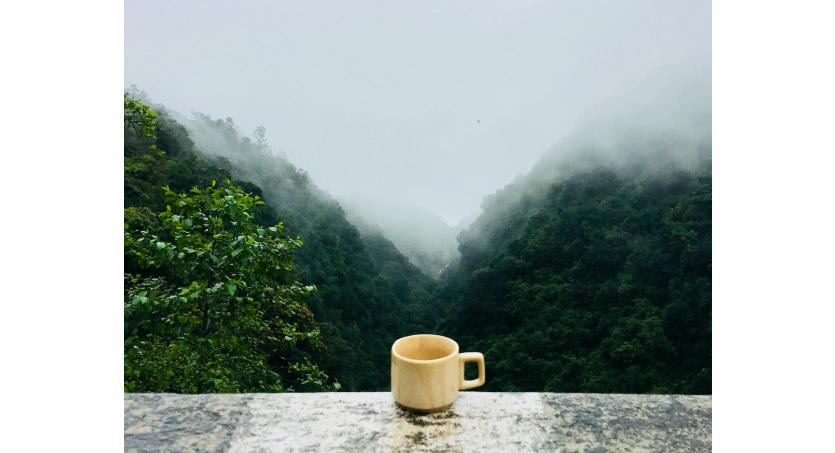 The Origin of Oolong Tea (or 'Wulong Tea')

In this article, we're discussing 3 theories that explain the origin of oolong tea.

First, the Anxi Theory relies on a folklore tale of a certain tea farmer named Sulong, during the reign of Emperor Yongzheng of the Qing Dynasty. He was a tea farmer and hunting expert in Nanyan Village of Anxi County in Fujian province. Due to his long daily outdoor activities, he was strong and had a nice tan. Thus, the village folks called him 'Wulong' (same pronunciation as oolong), which means 'dark dragon' in Chinese.

During a certain day in Spring, Wulong went up the mountain to pick some tea leaves with his tea basket and carried a shotgun in hope to also catch a wild animal to feed his family.

During the end of the day, while Wulong was on the way back with a basket full of fresh tea leaves, he saw a mountain deer. Wulong managed to shot the deer, but it still escaped into the forest. After a long chasing, he finally managed captured the prey. By the time he brought it back home, it was early in the evening. Wulong and the whole family were busy cooking and enjoying the food. As a result, the whole family completely forgot to process the fresh tea leaves until next morning. The fresh tea leaves had been left out all night, the edges of the leaves had turned red.

It turned out that the tea started to oxidize. Because it was sending out a certain fragrance, Wulong decided to still process the tea leaves. To his surprise, the taste was extraordinarily fragrant and without the usual astringency. After pondering and trial and error, the tea farmers in the village developed the process of this new method of tea making. With a complex range of processing steps including withering, shaking, semi-fermentation, roasting, they produced a new tea of excellent quality: oolong tea.

The Wuyi Theory relies on a detailed record in a book known as 'Tea Tale' by Wang Cao Tang, a scholar of the Qing Dynasty. Here's the passage about oolong tea translated in English:

"After the Wuyi tea leaves were harvested, the bamboo baskets were used to let the wind blow them under the sun, and the process was named 'sun drying'. Tea leaves were fried and then roasted after the green color of the leaves gradually faded.

Yangxian Tea is only steamed, not fired, and then roasted. Songluo tea (famous tribute tea at the time) and Longjing are fried and not roasted, so their color is pure. Only Wuyi tea is fried and roasted when it is made. We see them half red and half green. The green is from frying, and the red is from roasting. After the tea is harvested, it got spread out and then shaken. When the aroma gradually comes out, it can be stirred up and fried. The timing for the frying and roasting steps are crucial. While it's fried and roasted, the old leaves and tea stems in the tea are repeatedly picked out to make the color uniformed."

For the record of Tea Tale, Mr. Cheng Qikun, a former director of the China Tea Association, agreed that this passage describes the production process of oolong tea, and states that "the current Wuyi rock tea production method in Chong'an County of Fujian Province still preserves the traditional way of making oolong tea that was described in Tea Tale."

This theory believes that the formation and development of oolong tea first traced back to the Beiyuan tea. Beiyuan tea is the earliest tribute tea in Fujian, and it is also the most famous tea after the Song Dynasty. There are more than ten books in the history mentioned Beiyuan tea production and preparation. Beiyuan is the area around Fujian Fenghuang (Phoenix) Mountain, which produced tea as early as during the end of the Tang Dynasty.

According to the Fujian Province General Annals, the founding father of Beiyuan tea, the “Tea God” Zhang Ting Hui, led people to open up tea plantations in Fenghuang Mountain, and then produced the famous Dragon-Phoenix Tea Cake tribute tea.

At that time, the official who was in charge of the supervision and production of the tribute tea, Cai Wei, highly praised Beiyuan tea. In a work called 'Tea Records' written in 1051, he said:

"When it comes to the sweetness and the smoothness of the tea taste, the production of Beiyuan tea in Phoenix Mountain is the best."

"The most important finished product of Beiyuan Tea is the Dragon-Phoenix Tea Cake. The production process of the cake starts with a basket of fresh leaves that were picked in the morning and left out for the withering step. In the evening, the leaves were shaken in the basket and steamed after. At this time, the fresh tea leaves are semi-fermented."

The above description of the tea does fit the definition of oolong tea. That’s why that many tea expert believe that Beiyuan tea is the predecessor of oolong tea.

Based on the 3 theories described above, it's obvious that the Anxi theory is just based on a folklore tale. The other two theories (Wuyi & Beiyuan theory), however, do have some historical records that supports them. We hope you've enjoyed reading these theories. Which one is your favorite? Let us know by commenting below!