The store will not work correctly in the case when cookies are disabled.
Dan Cong Oolong Tea: Legend, History & Origin 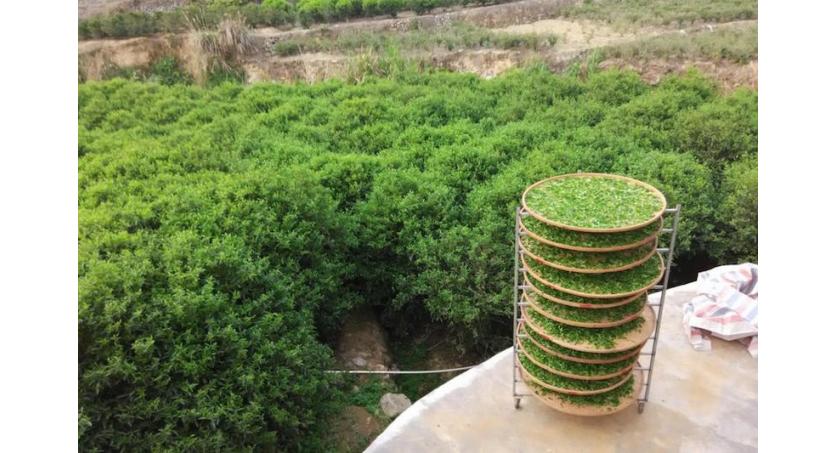 Dan Cong is a famous category of oolong teas from the phoenix mountain, in Guangdong. Oolongs from this region are considered the biggest competitors of oolong teas from Fujian's Wuyishan tea region. Especially, in the past years, Dan Cong has become increasingly popular. Like many other famous Chinese teas, there’s a legend to be told about its origin.

During the Song dynasty, emperor Zhao Bing fled to the Wu Dong Mountain (乌岽山) during a war. At that time he was just a small little child.

According to a myth, the farmers there found him in bad shape. He was dehydrated and locals quickly let him chew on the leaves from the tea bushes. This didn’t only quenched his thirst, but allowed him to regain some energy, which was sufficient to survive until he got treatment back in the village.

Due to this miracle, Dan Cong tea was referred to as the the Tea of Song (宋茶 'Song Cha') and later also named the Song cultivar (宋种 'Song Zhong') raising the potential status of Dan Cong to an imperial level.

The Fall of Song

However, it took hundreds of years before Dan Cong became a tribute tea. Zhao Bing unfortunately wasn’t able to survive the war and return the favor to the local farmers. As according to historical records he jumped into the sea and died at an age of 8, consequently resulting in the fall of the Song Dynasty. Luckily his body was found by a Monk of the Tin Hau (Queen of Heaven) temple in Shenzhen, Guangdong. See pictures of the temple below. 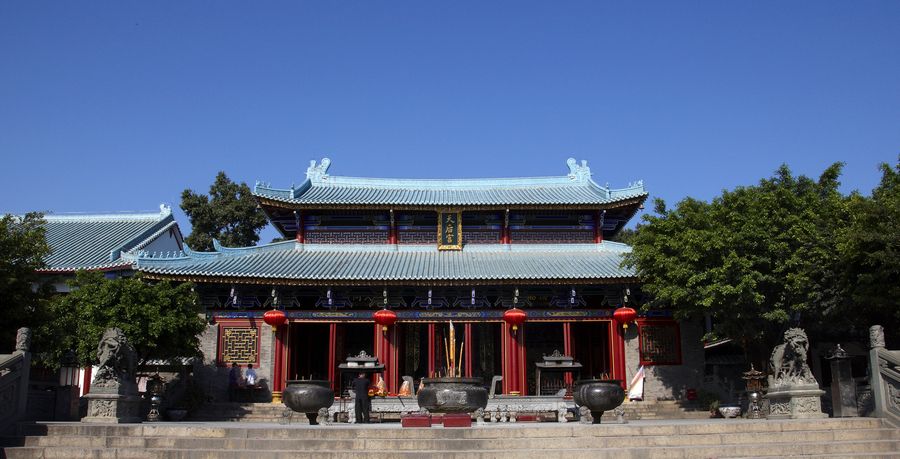 Zhao Bing eventually got buried nearby (below a picture of the Mausoleum). 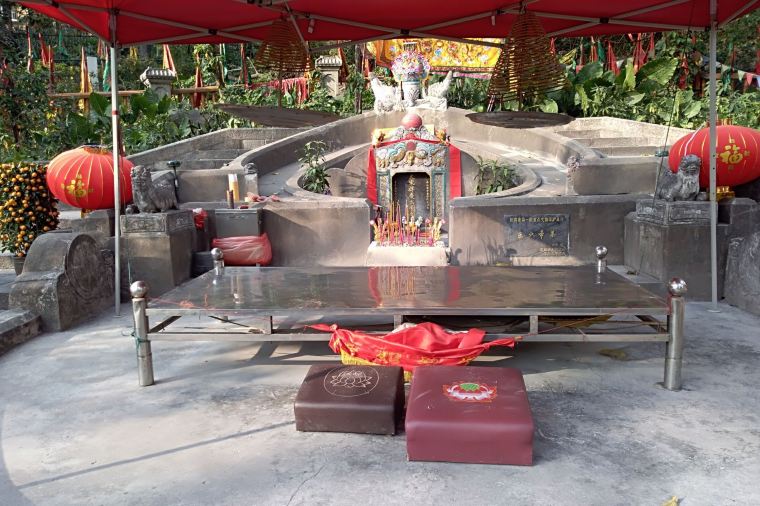 The Zhao Bing Mausoleum and the Tin Hau temple can still be visited today in Shenzhen. It's also very easy to reach from Hong Kong by Ferry to the Shenzhen Shekou Border.

From the Shenzhen Shekou Port take a 5 min taxi ride to the temple: Googlemaps Link. You may show the taxi driver these characters '天后博物馆'.

You may allow about 30-60 minutes at the temple. Afterwards, it's a short walk to the Zhao Bing Mausoleum: Googlemaps link. Alternatively you can take a taxi and show these characters to the drivers '宋少帝陵' (or ask locals for walking directions).

The Rise of Dan Cong tea in the Qing Dynasty

It was during the reign of emperor Jia Qing (image below) in the Qing Dynasty, when the Dan Cong bushes finally where rewarded for their ultimate quality. The tea region began to develop into a more mature production region, and more trees where planted. With pressure as well as financial support from the emperor, the trees enjoyed exceptional care. As a result they naturally grew into large ancient trees which you can still observe today. 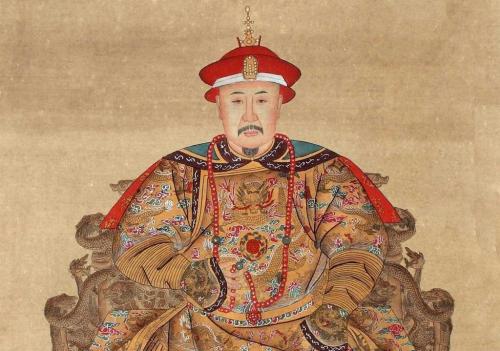 Interested to try out this legendary tea? Visit our Dan Cong tea page to buy tea online direct from the Phoenix mountain! For more information about the different types, you may read our expert article on Dan Cong tea types & classification.

You may also be interested in: The Origin of Oolong tea (in this article we discuss the 3 competing theories of where oolong tea originated from).

September 30, 2019
Comments
Mati Joa
What a rich history! A co-operation between nature and human, It's great we can nowadays buy good tea worldwide.
Reply
Jessica Powell
Great post - it's so cool that there's such an involved story behind the tea! I've been inspired to go and read up further. It's much more interesting than the history of tea bags. :)
Reply
nihad nassar
Tea with such a great history. I wish i had a history such as this. Does anyone know how many varieties of tea exist in this world.
Reply
Phang Hock Lee
I din't know my favorite tea has such a interesting history
Reply
Diana Smith Hill
An 8 year old was in a war? Zhao Bing was only 8 when he died? The farmers would not feed him food? By today's standards that is barbaric! Interesting story though!
Reply
Shenghong Lin
Zhao Bing did get help from the farmers and that allowed him to stay alive longer. Unfortunately he wasn't able to make it later on.
Reply
Christine Topley
I love tea. I have tried many flavours and blends. I have to admit that I have never heard of Teasenz brand until now (eeeps). I have always loved Oolong tea. I am glad I found your site as it was really interesting to read about the history (another favourite subject of mine.)
Reply
Search The Blog
Categories
Recent Posts
Tags
Anhua dark tea Black tea Chrysanthemum tea Dan cong tea Free tea giveaways Gaiwan Green tea Kombucha Liu bao tea Oolong tea Osmanthus Pu erh tea Tea history Tea recipe Tea sayings Tea storage Tea stories Tea taste White tea Wuyishan Yixing teapots
Search The Blog