The store will not work correctly in the case when cookies are disabled.
Buy Tea With Bitcoin! 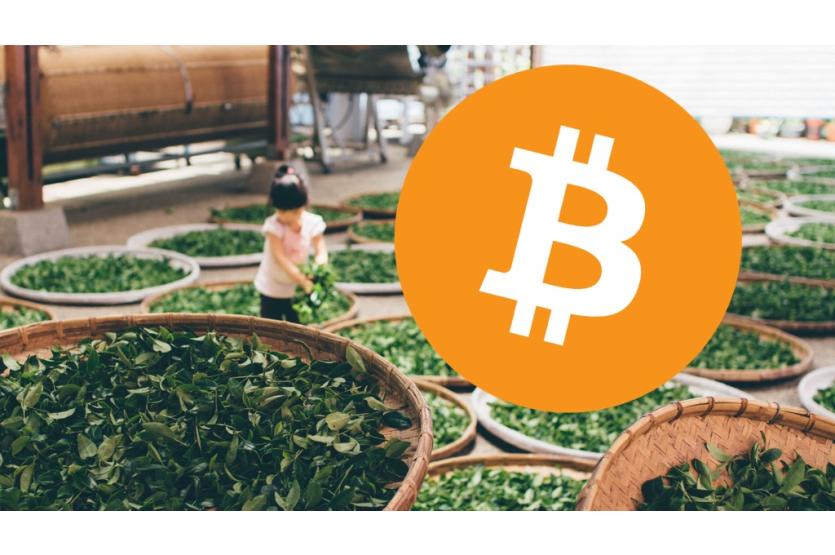 Teasenz now accepts payment by Bitcoin, in addition to our existing PayPal and Credit Card payment options. If you’re new to Bitcoin, we’ve prepared some information about what Bitcoin is and how you can start purchasing our tea using Bitcoin. At last, in the last paragraph we explain our decision to accept Bitcoin.

Bitcoin is a cryptocurrency and a digital payment system released in 2009 by Satoshi Nakamoto. Different from traditional currency, controlled by intermediary banks, Bitcoin is based on a peer-to-pear system. In other words, money can be send directly from user to user.

The Bitcoin system is maintained by ‘miners’ who provide computational resources for recording and verification of payments. Those miners are paid directly in Bitcoin for their services.

Bitcoin enthousiasts love the following benefits of the cryptocurrency:

However, there are some downsides. Bitcoin is still a bit in it's infancy stage and a lot of demanded features need to be developed. In addition, holding Bitcoin is risky because its value generally fluctuates more than regular currencies.

How Can I Buy Tea with Bitcoin?

To buy any product online with Bitcoin, you’ll need to do the following:

We’ve teamed up with Bitpay to accept Bitcoin. Read their detailed guide to find out how you can get a Bitcoin wallet and start placing orders with this cryptocurrency.

Ever since the foundation of Teasenz in 2012, we’ve been interested in Bitcoin. Our mission has always been to find the best and most authentic teas in China, an offer this at the most competitive prices. To achieve the second part of our mission, it’s important for us to cut out as much middle men as possible.

Trading companies, packaging companies and resellers aren’t the only middle men in the tea supply chain. Online wallets and credit card processing companies charge hefty fees and take a significant % of the total order value. Understandable, since they’ve their own costs.

The problem is that the current payment infrastructure is centuries old and inefficient. Bitcoin in fact helps us to cut out the layers of financial middle men and help us accept payment more efficiently and at lower cost. This allows us to distribute more profit to our growers, while offering you better prices! Thus, it perfectly fits the Teasenz philosophy.

So why launch Bitcoin now, though it has been existing for several years?

In the early states, Bitcoin wasn’t as mainstream as it is today. We felt that the system was too experimental and it still had to proof itself. We didn’t just want to accept Bitcoin to ride the wave of publicity. This wouldn’t be fair to our customers.

However, today the cryptocurrency is accepted by over 100.000 merchants worldwide with a several million active Bitcoin wallet users. The infrastructure is mature, proven and it’s safe.