Yes, it’s not going to beat green tea when it comes to anti-oxidants, but still it has plenty of it. The mean feature though is that buckwheat is said to help against diabetes. Our Teasenz team has therefore read through lots of research articles to understand the state of current research on this top and find the truth about such claims.

Studies on Buckwheat and Diabetes

One of the earlier review studies in this field was published in 2001 in the Critical Reviews in Food and Nutrition Journal.

This review study states that experiments both performed on animals and humans show that buckwheat flour could improve diabetes, hypertension, obesity, and constipation.

The most often cited article is one that is published in the Journal of Agricultural Food Chemistry in 2003. Finding suggest that buckwheat concentrate, which contains a high amount of d-CI, could lower glucose concentrations in rats. To be more specific diabetic rats that where fed with buckwheat had 12-19% lower blood sugar levels than diabetic rats fed with a fake placebo.

What should be mentioned is that the rats in the study suffered from type 1 diabetes, though researchers expect similar results with type 2 diabetic rats.

Later research studies show similar results. One study that we found particularly interesting was one that was published in 2007 in the Journal of Clinical and Experimental Pharmacology and Physiology. 3542 Mongolians joined this study measuring hyperglycemia (high blood sugar) in relation to life time consumption of buckwheat seeds as a staple food.

The group that who consumed buckwheat seeds as a staple food recorded an age-adjusted prevalence rate of hyperglycaemia of 1.56%, while the other group reported a rate of 7.70%. This results was found to be statistically significant. Therefore, the researchers conclude that buckwheat consumption could prevent against hyperglycemia.

If you're comfortable with the studies you might want to make buckwheat part of your daily diet. No note that there's been a few side effects reported which include the following:

If the above doesn't apply for you, then you might want to try out some Himalayan buckwheat tea as a way to get familiar with flavor and enjoy a gluten free drink. Drinking it as a tea is also a 'light' way to see how your body reacts to it. Try to find it locally or order it in the Teasenz online store under the category Herbal Teas.

If it feels good and you love the nutty and grain like flavor, then check out the next paragraph to learn about different kinds of food you can cook with buckwheat!

Other Food you can make with Buckwheat

In this article we won't intent to provide detailed recipes. For that you might be better of looking on sites that specialize in cooking. However, after some research we've found the following dishes that are the most popular online, and perhaps great to keep your blood sugar levels in balance:

See some curated pictures below from some: 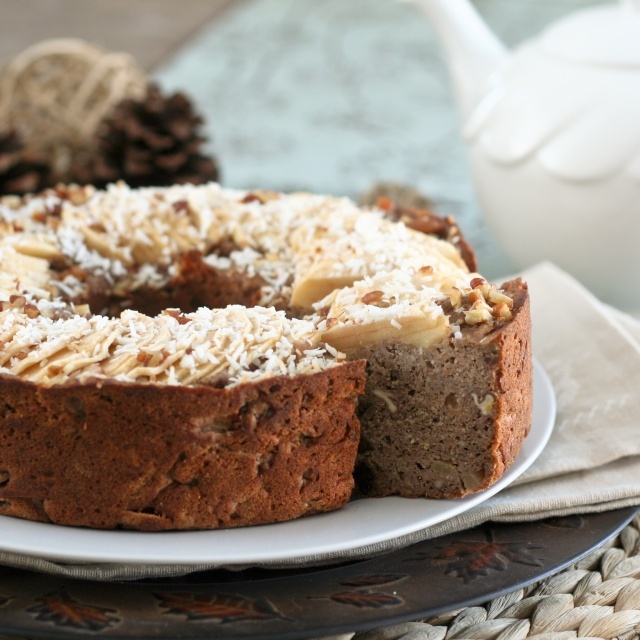 Chocolate cookies (Source: The View From The Great Island) 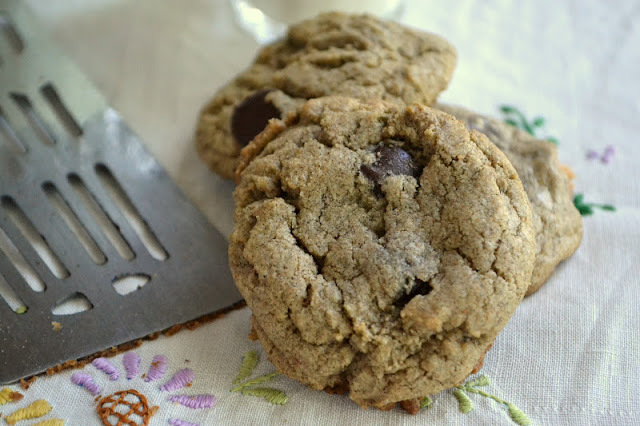 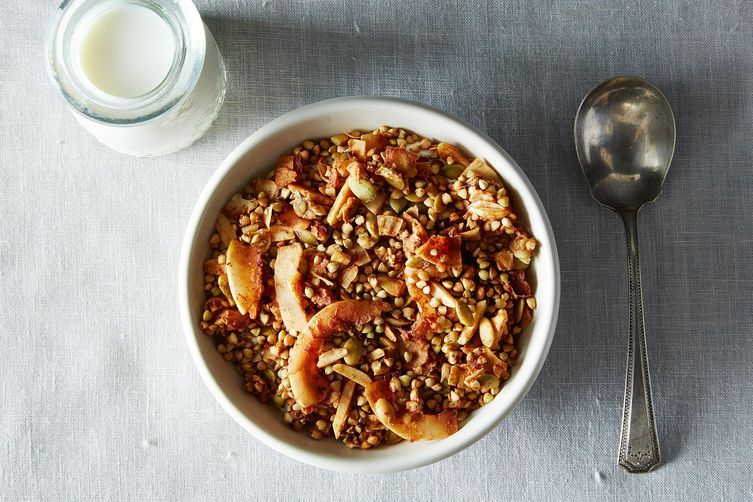