The store will not work correctly in the case when cookies are disabled.
These 4 Main Tea Growing Regions In China Are Ideal For Producing Chinese Tea 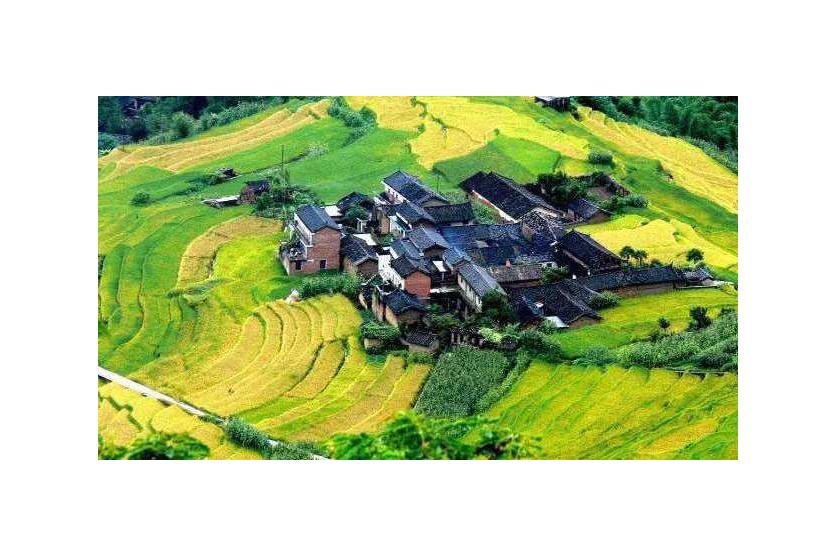 There is a long history of tea making in China that started thousands of years ago. In terms of land surface, China is the third biggest country in the world, with largely different climates in different parts of the country. Therefore, it isn’t strange that not all areas are suitable for tea production. 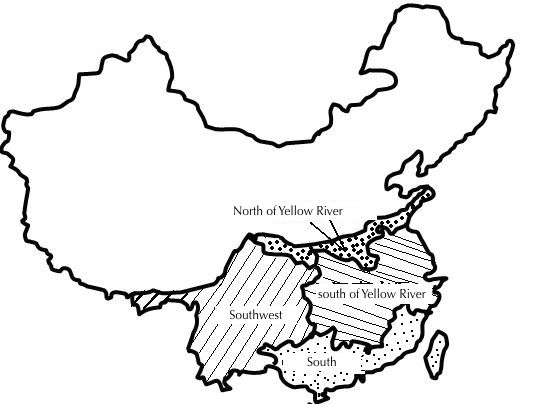 This region is the oldest tea region in China includes Yunnan, Sichuan, Guizhou and the southeastern parts of Tibet. Although with a big span of altitude, the climate of most parts of this region is relatively moderate and stable, especially in Yunnan.

If you've read our history of tea post, you might already know that tea originated from this area.

This region produces black tea, green tea, Pu’er tea and yellow tea, and flower tea. In the past this region attracted lots of demand from neighbouring regions and countries. Which is why there's this term: 'border sales tea'.

You must have heard some of the famous teas from this region: Dianhong black tea, aged Shai Hong black tea, ripe and raw pu’er tea, Mengding yellow tea, and Duyun Maojian green tea.

This region is the comfort zone for all kinds of tea trees, as the condition of the climate and the soil here is most suitable for them to grow. It is also the region that produces the most of tea in China. The region includes Guangdong, Guangxi, Fujian, Hainan and Taiwan. It mainly produces medium to highly oxidised teas like Liu Bao dark tea, black tea, and oolong tea.

The most representative tea type here is oolong, with lots of varieties and excellent quality. Tie Guan Yin and Da Hong Pao belong to the most popular types. The latter is part of the Wuyi Cliff tea family based in Wuyishan.

This region has the most centered tea production in China. It is consisted of Zhejiang, Jiangxi, Hunan and southern parts of Jiangsu, Hubei and Anhui. There are four distinctive seasons in this region with abundant precipitation.

Although this region is well-know for its green tea like Dragon Well, Black tea and Oolong tea is also produced here, for example the famous Keemun tea and Phoenix Dancong.

This region includes Shandong, Gansu, Shaanxi, Henan and the northern parts of Jiangsu, Anhui and Hubei. Compare to other tea regions, this one has lower temperature and less precipitation, which is only suitable for small-leaf kind of tea trees to grow. That makes green tea the main product in this region, such as Liu An Melon Seed tea from Anhui and Xinyang Maojian from Henan.